After we got up early yesterday and had a long day, we just slept today and only left around noon. On our last day we wanted to go to Hibiya Oktoberfest and the Shinjuku district with the kabukicho entertainment district.

The Hibiya Oktoberfest in Tokyo

The first port of call was the Shibuya district,where we strolled a little through the streets. In the late afternoon we took the metro to the Ginza district, which is actually known for its luxury boutiques. But we were attracted to something completely different: the Hibiya Oktoberfest, which takes place for 10 days at Hibiya Park. We had seen an advertisement for this in a metro and wanted to watch it all the time.

Since today was the first day of the festival, there was already a lot going on when we arrived. The festival is free of charge. There is a stage with a German band, which also plays every year at the Oktoberfest Munich in the Hacker Festzelt. All around are the various beer and food trolleys, which were very well visited. And this despite the unbelievably high prices for food and drink: a measure of beer costs about 20 euros – certainly not a bargain. However, we were not even aware that “Erdinger Weibbier” existed at all 🙂

The atmosphere was definitely exuberant for Japanese conditions! When the Oktoberfest band “Die Kirchdorfer” came on stage, the Japanese could no longer hold on and joined in “oans, zwoa, three, g’suffa” and danced along with “So ein schöner Tag” (Fliegerlied). It was wonderful to watch the whole thing. 9,300 kilometers from home and yet a piece of home 🙂

Our video of Oktoberfest in Tokyo

Here is a little video of the Oktoberfest in Tokyo.

The colorful advertisements in Shinjuku

Around 9.30 p.m. we drove back to Shinjuku and walked a little through the streets here. Here you can see the many luminous advertising advertisements especially in the evening. It is also home to Kabukicho, the largest and one of the oldest entertainment districts in Japan, with the most cinemas in the city, countless restaurants and pubs and, above all, a huge red light district.

Our conclusion on Tokyo

After our 4 days here we can say that we really liked Tokyo! The Japanese are insanely polite and friendly and despite such a huge city, somehow no hustle and bustle arises. There’s something to see on every corner, the city looks very modern and still down-to-earth, there’s no rubbish around (although strangely, there’s virtually no trash cans), there’s no traffic chaos and no honking culture. Even the taxi drivers all wear a suit with a tie on. Really very surprising for a city of millions. Here we would have liked to spend a few more days. 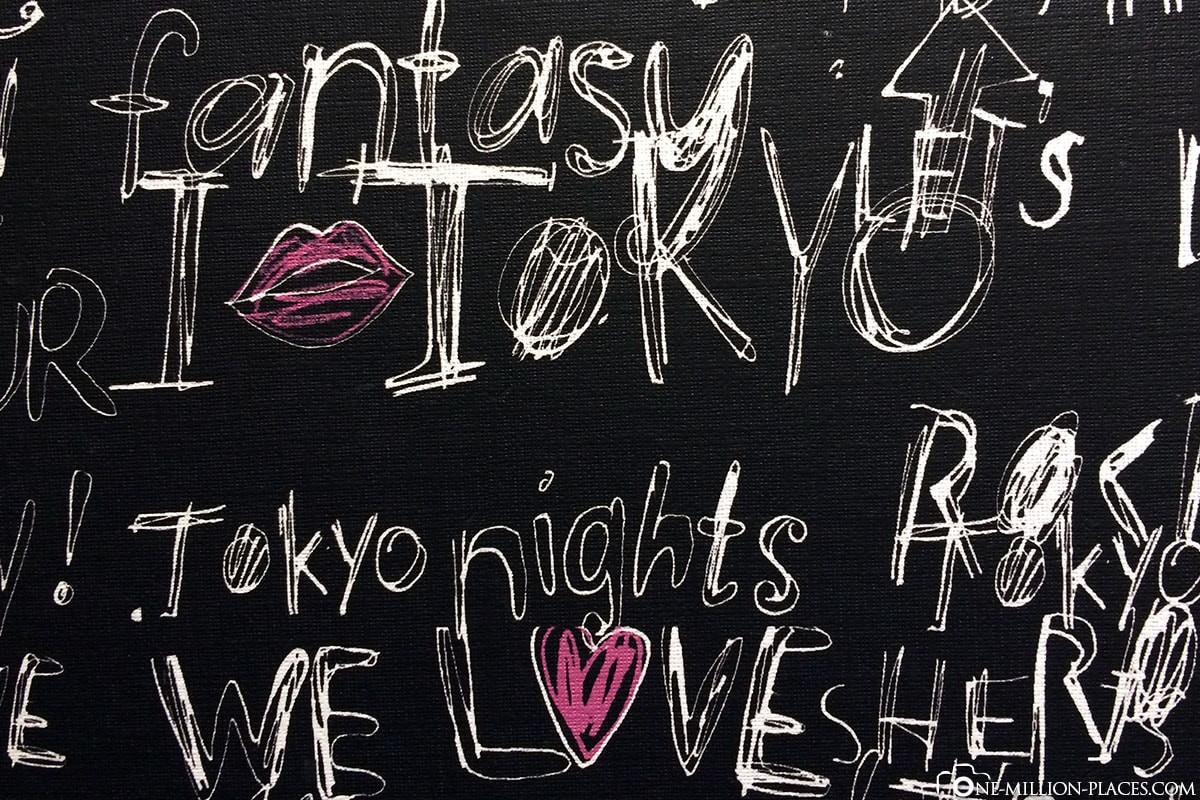 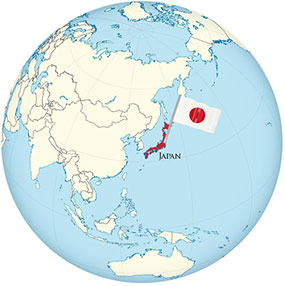