We visited the gambling metropolis Atlantic City for one night as part of a tour from New York to Philadelphia.

Things to know about Atlantic City

Atlantic City is located about 200 kilometers south of New York on the Atlantic coast and has about 40,000 inhabitants. The city is best known for its many casinos, theme parks, museums, the beach and the Miss America elections, which have been held every year since 1921, but were moved to Los Angeles in 2006. Boardwalk Hall (Atlantic City Convention Hall) is home to one of the largest organs in the world that can be visited at events.

Our hotel in Atlantic City

With the Days Inn by Wyndham Atlantic City Oceanfront Boardwalk, we have chosen a hotel that is very centrally located.

A walk along the Boardwalk

The Boardwalk is certainly the starting point in Atlantic City. Here you will find many of the famous casinos, restaurants, the Steel Pier, the Central Pier Arcade and the wide beach.

We love to shop in the U 🙂 And right in downtown Atlantic City are the Tanger Outlets. 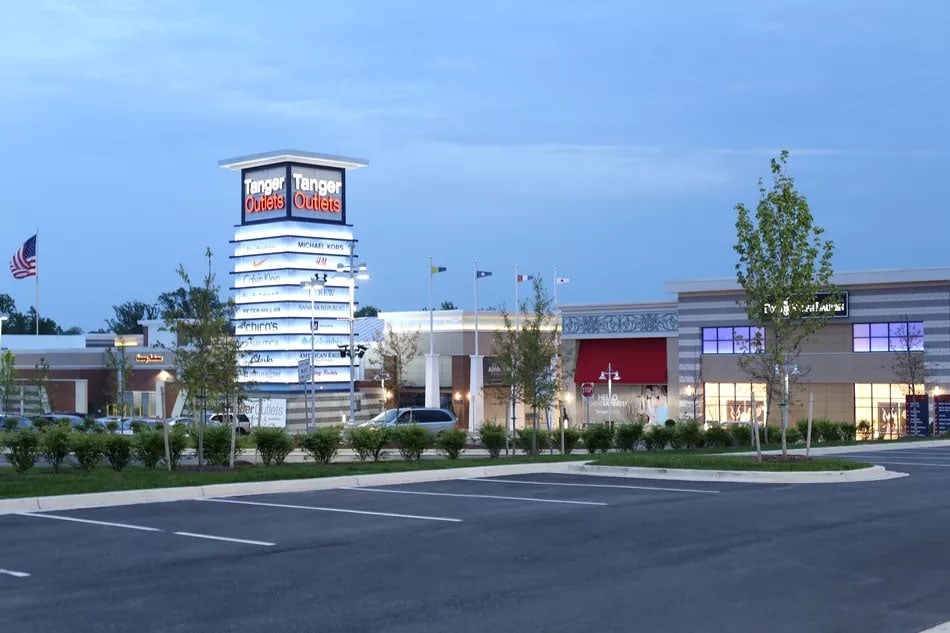 The Tangier Outlets in Atlantic City