As the first amusement park in Orlando, we wanted to visit Sea World. Opened in 1973, Sea World Orlando is one of the city’s most famous attractions. The park is a mix of dolphinarium (with sea lions, polar bears, manatees, penguins, dolphins and whales) and amusement park with rides & shows. Our detailed travel report to the Sea World theme park will follow. But we have already uploaded some pictures of this trip.

Our car rental for Florida

As always, we have reserved our rental car for Florida via billiger-mietwagen.de with all insurances included. 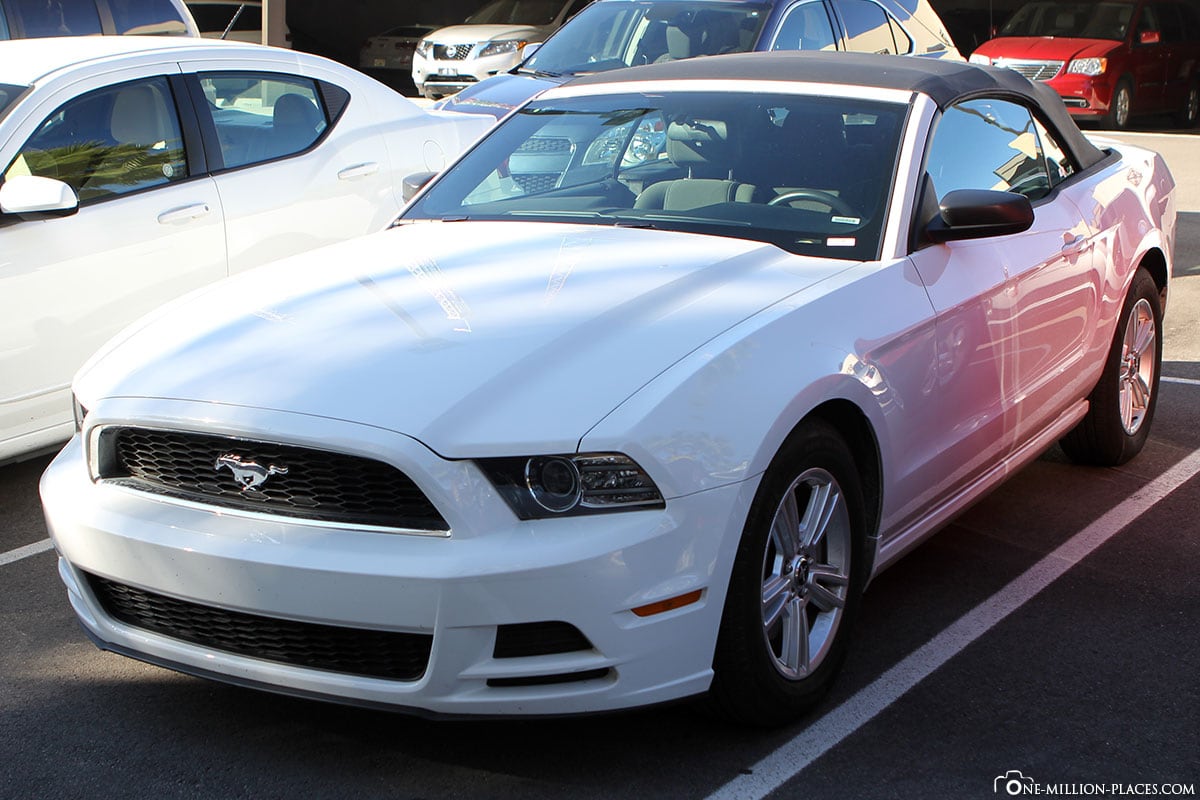 Our car rental for Florida 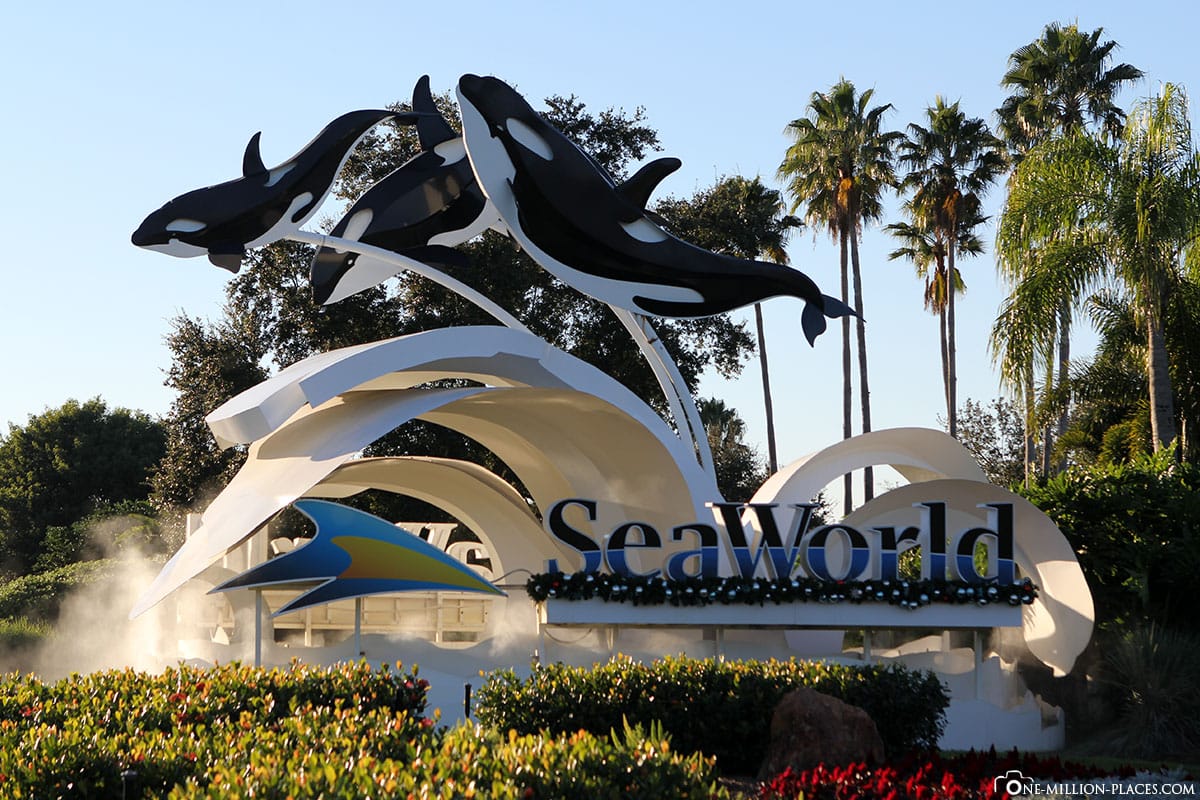 A map of the Sea World theme park 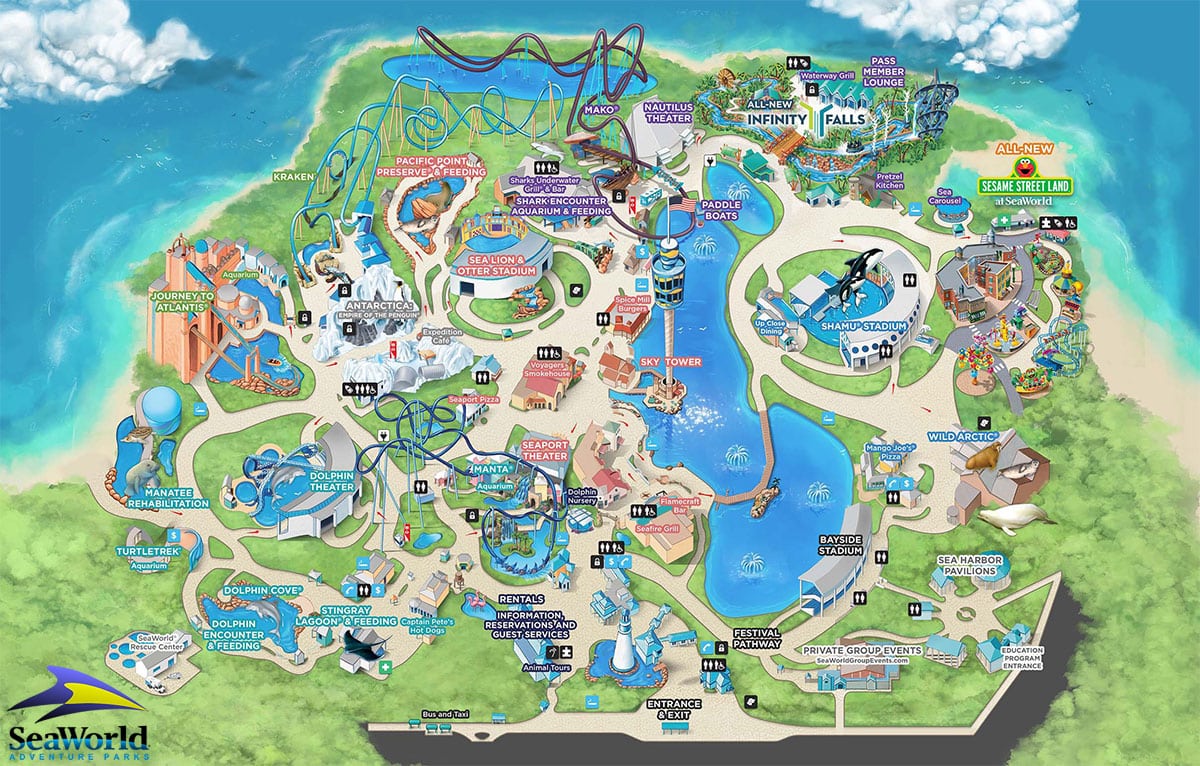 A map of the Sea World theme park in Orlando

The shows in Sea World

The Starbucks Cup of Orlando

Orlando has several Starbucks stores and also has its own cup 🙂

The Starbucks City Cup of Orlando