Today it was time to sleep again for a long time. Around noon we drove to downtown Adelaide to stroll around the city.

Things to know about Adelaide

Adelaide has more than 1.1 million inhabitants and is the capital of the state of South Australia and the fifth largest city in Australia after Sydney, Melbourne, Brisbane and Perth. Adelaide is often referred to as the City of Churches or Festival City. The checkerboard-patterned city centre is very compact and easy to explore on foot or by bike. The rest of the city is made up of about 250 districts, which ultimately makes up the total size of the metropolis. The most famous sights include the old city centre (Parkring), the Central Market (Groute St & Gouger St), the Adelaide Festival Centre, the Art Gallery of South Australia, the Parklands on the River Torrens, the South Australian Museum, botanic gardens, the Zoological Gardens, the Warrawong Sanctuary, the Cleland Wildlife Park, the seaside suburb of Glenelg, and the Mount Loft. 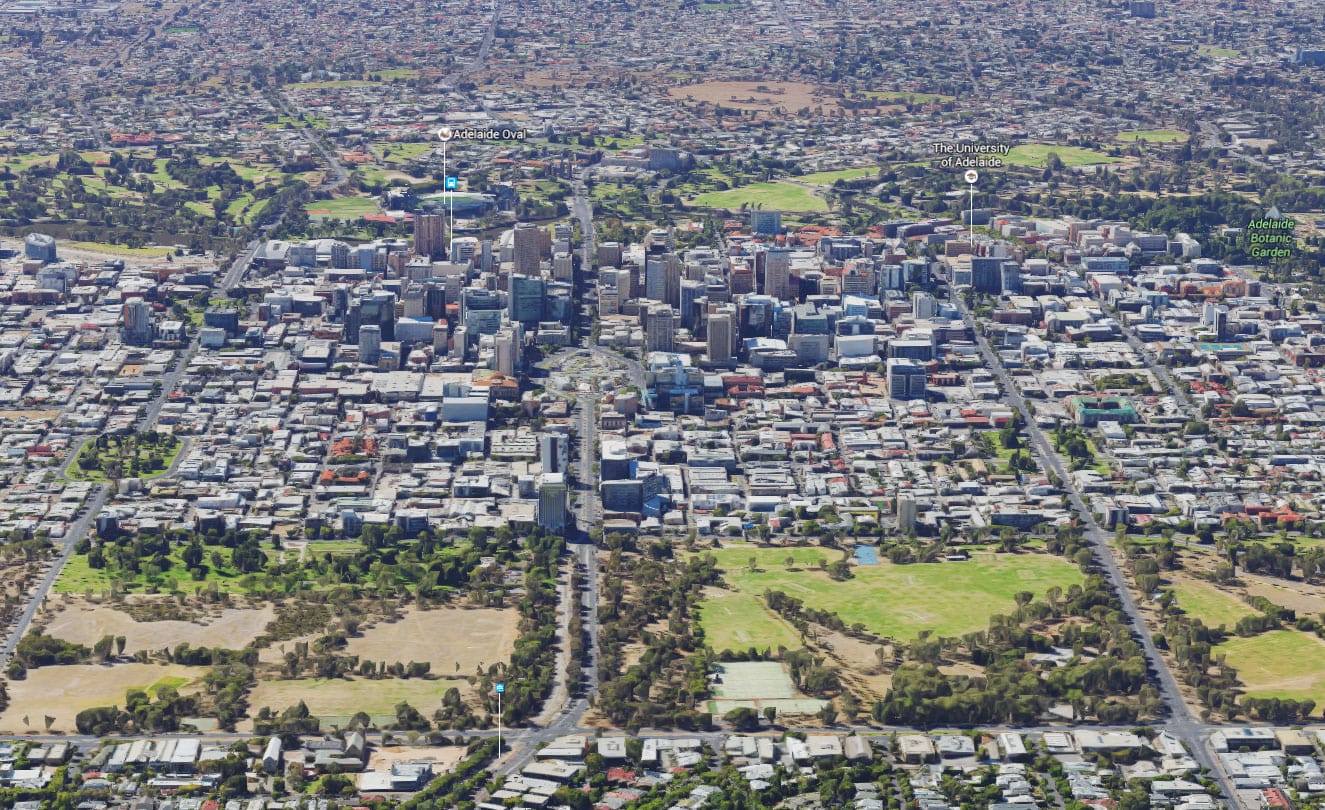 What to see in Adelaide

The city center is the size of a square mile and the streets are laid out as grids. All around is a green belt, including the Adelaide Botanical Gardens, through which we first ran. Admission is free and the facility is park-like. Afterwards we walked along the North Terrace, which is considered a cultural boulevard. Here you will find museums, art galleries, some university buildings and the parliament. We walked along King William Street to Victoria Square, which is located in the middle of the city centre. Finally, in bright sunshine, we strolled a bit through the pedestrian zone. Somewhat strangely, we found that all the shops close on Saturday sit at 5 p.m., even the big supermarkets.

All in all a quite quiet city, which is quite nice, but does not really have many sights to offer.